How to deal with sleepwalking

January 30th, 2015 | Posted by A. Jones in Being Prepared
Fact Checked

Sleepwalking is getting up and walking around while in a state of sleep and it is also known as somnambulism. It is common in children than in adults and it usually outgrown when they reach their teen years. Sleepwalking that recurs very frequently can be caused by some sleep disorders.

Sleepwalking is less common in adults but it can be caused by some sleep disorders, medical and mental health conditions. Sleepwalking is classified as parasomnia which is an undesirable behavior which is experienced during sleep. By enrolling in a first aid course, you can handle any injuries that can occur when an individual is sleepwalking.

A person who is sleepwalking experiences the following: 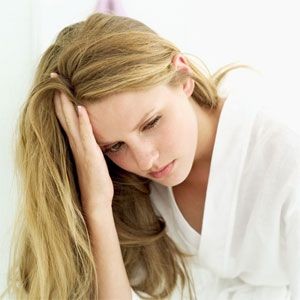 Sleepwalking can be caused by fatigue, stress, depression, deprivation of sleep, anxiety due to separation.

Sleepwalking can be caused by fatigue, stress, depression, deprivation of sleep, anxiety due to separation as well as anxiety in children and even fever.

Sleep walking can also be caused by disruption in the sleeping pattern. Medications and substances such as hypnotics, sedatives or prescribed drugs for psychiatric illnesses and also alcohol can also cause sleep walking.

Sometimes sleepwalking can be caused by conditions that interferes with sleep such as the following:

Let us know if you liked the post. That’s the only way we can improve.
Powered by Helpful

You can follow any responses to this entry through the RSS 2.0 Both comments and pings are currently closed.

At St Mark James Training we work hard to ensure accurate and useful information on our blog website. However, the information that we post on our website is purely for educational purposes and should not be used as diagnosis or treatment. If you need medical advise please contact a medical professional