How to treat wheezing

June 5th, 2018 | Posted by A. Jones in Breathing Emergency - (Comments Off on How to treat wheezing)

Wheezing is a high-pitched sound like a whistle while breathing in and out which happens when a person is not capable breathing properly. It can be due to some constriction in the passage of the lung where air flows in and out. The whistling sound is caused by air passing through a narrow airway. 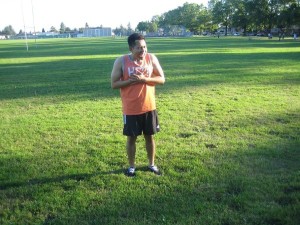