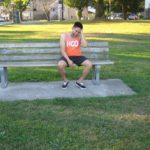 Ear bleeding is called otorrhea is a fluid discharge from the ears that includes blood. Oftentimes, the blood also includes pus and wax. Furthermore, bleeding in the ear can originate from other parts of the body. 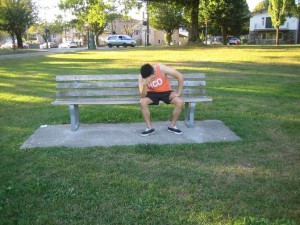 The material posted on this page on ear bleeding is for learning purposes only. Learn to properly manage the condition by taking a first aid and CPR class with one of our training providers.